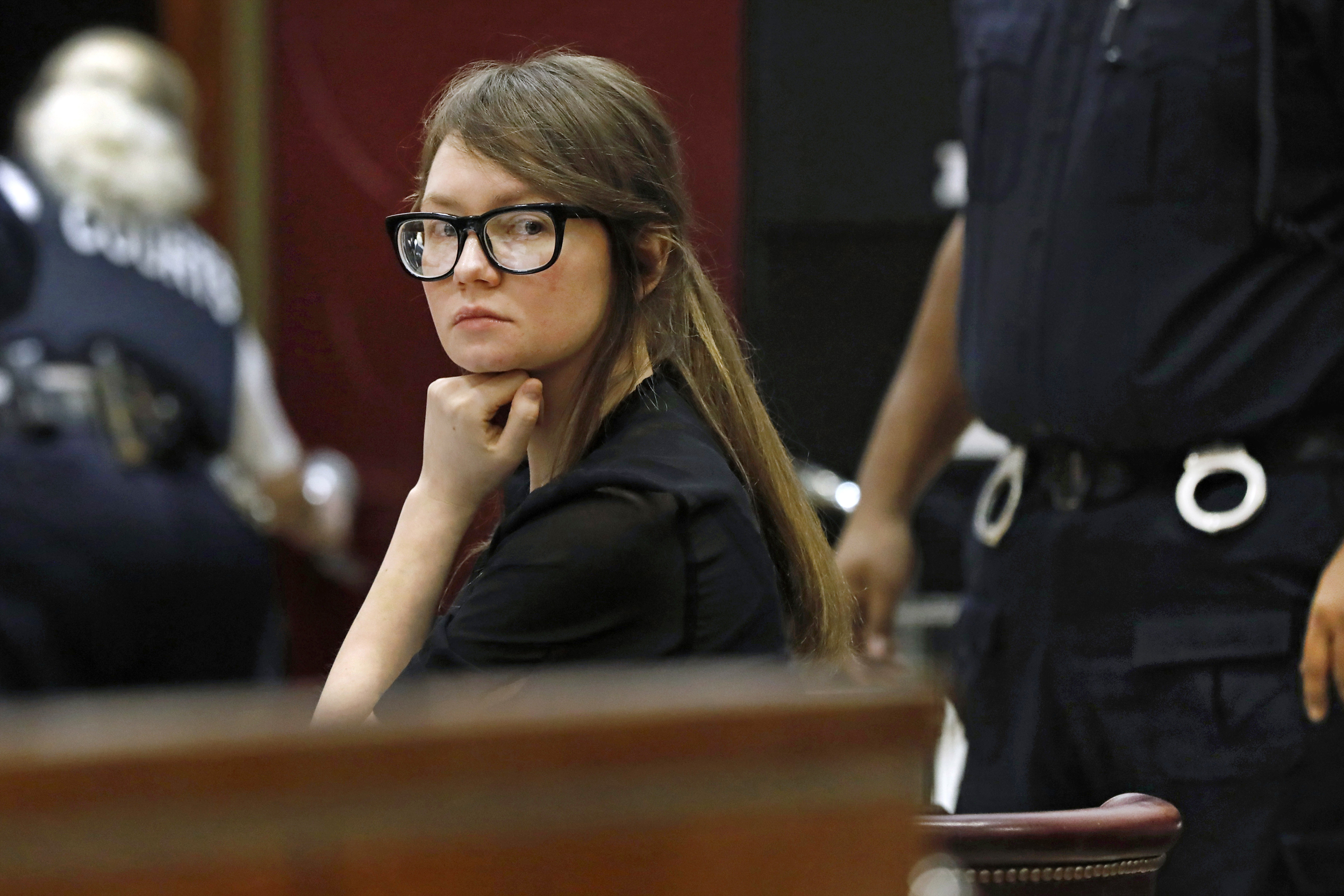 Anna Sorokin, who pretended to be a German heiress to scam her way into a posh New York lifestyle, was released from an upstate jail Friday with hopes of fighting deportation, her representatives said.

Sorokin, who also used the name Anna Delvey, posted a $10,000 bond and will have to remain under house arrest, wear an electronic ankle monitor and have no access to social media, her spokesperson said.

“After 17 months of immigration detention, an immigration judge recognized that continued incarceration was no longer necessary for Anna,” her immigration attorney John Sandweg said in a statement to NBC News.

“This ruling does not mean that Anna will get a free pass. She will continue to face deportation proceedings and her release will be closely monitored by ICE and the State of New York. As the Court found, however, the evidence clearly demonstrated that any risks can be more than adequately mitigated by appropriate supervision.”

Representatives for the Department of Homeland Security and its Immigration and Customs Enforcement agency could not be immediately reached for comment on Thursday.

Sorokin, whose schemes were dramatized in the Netflix series “Inventing Anna,” was taken into U.S. Customs and Immigration Enforcement custody last year with federal authorities seeking to deport her.

Her federal detention came after she spent more than three years in prison for defrauding and attempting to defraud banks and hotels out of hundreds of thousands of dollars.

Sorokin rose through the ranks of Manhattan’s elite social circles, passing herself off as a rich, well-connected German heiress, prosecutors said.

She used this persona and falsified records to get bank loans and five-star hotel stays while duping people to cover plane tickets and other luxury expenses, authorities said.