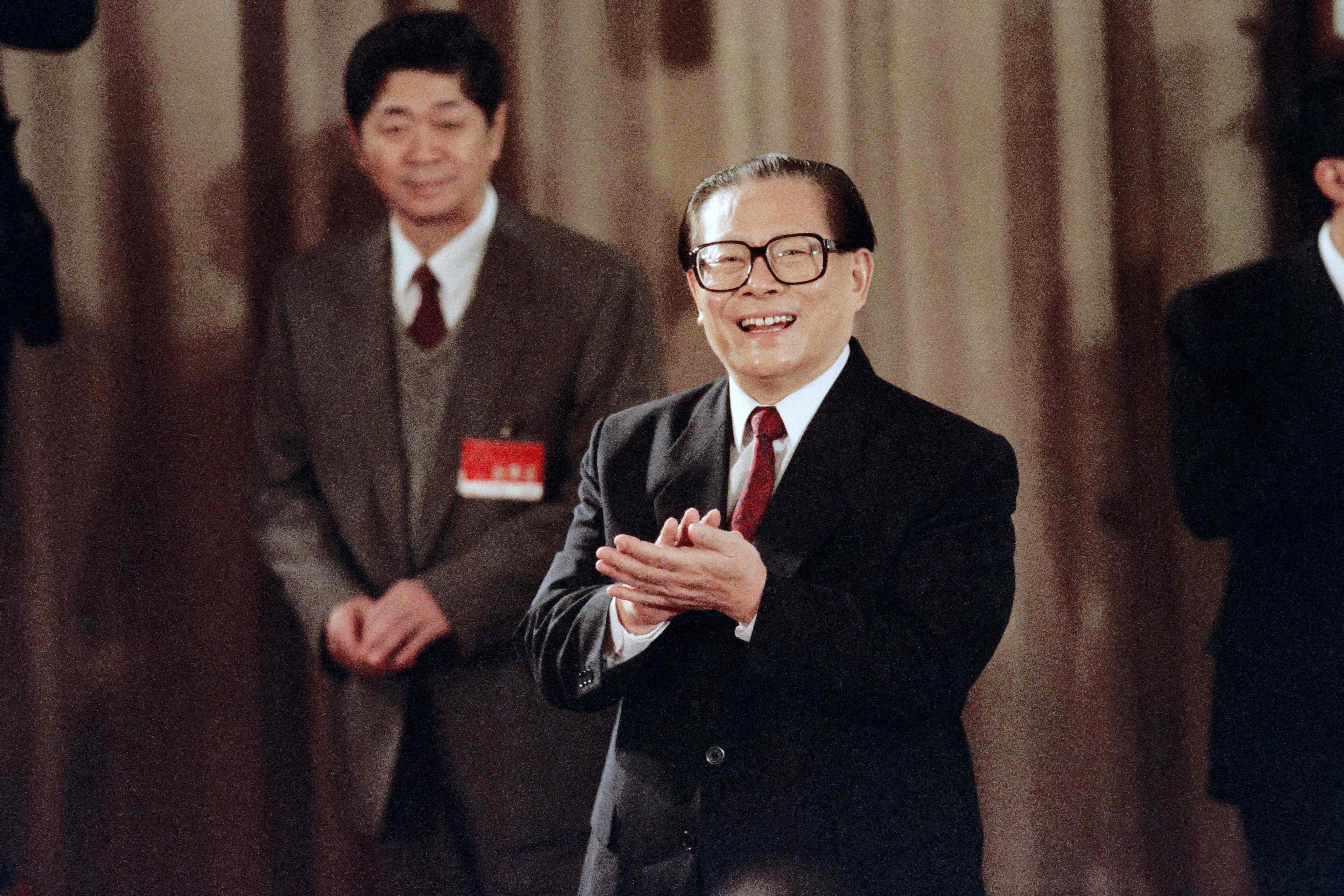 HONG KONG — Former Chinese President Jiang Zemin, who led the country during a decade of explosive economic growth, died in Shanghai on Wednesday, according to Xinhua, China’s state-run news agency. He was 96.

The cause was leukemia and multiple organ failure, the ruling Communist Party said in an announcement that was carried by Xinhua.

Jiang was handpicked to lead China after the 1989 Tiananmen Square protests, serving as president from 1993 to 2003.

This is a developing story. Please check back for updates.

Jennifer Jett is the Asia digital editor for NBC News, based in Hong Kong.