Taking place on the first Monday of every May, the Met Gala 2022 – also known as the “The Oscars of the East Coast” or “Fashion’s Biggest Night” made for a glittering show with stars from various walks of life descending on the red carpet of the Metropolitan Museum of Art, New York.

The theme for this year’s Met Gala was kept as “In America: An Anthology of Fashion – Gilded Glamour” and took heavy inspiration from the period 1870-1900 which saw a lot of extravagant fashion, boosted by the economic growth during that span.

The term ‘Gilded Glamour’ originally belongs to the name of a book by Mark Twain and Charles Dudley Warner that was published in 1873.

While the who’s who of the entertainment industry turned heads with their outlandish looks, the athletes also served up some dishy looks with the likes of a Super Bowl champion to a 7-time Grand Slam winner to an Olympic gold medallist featuring in the star-studded list.

READ | Met Gala 2021: Athletes turn up the style in pursuit of the American Dream

Here’s a look at the sports icons who attended the Met Gala 2022:

Former World No. 1 tennis ace Caroline Wozniacki absolutely slayed in her Christian Siriano ensemble at the Met Gala 2022, arriving with her husband and former basketball star David Lee on her arm. 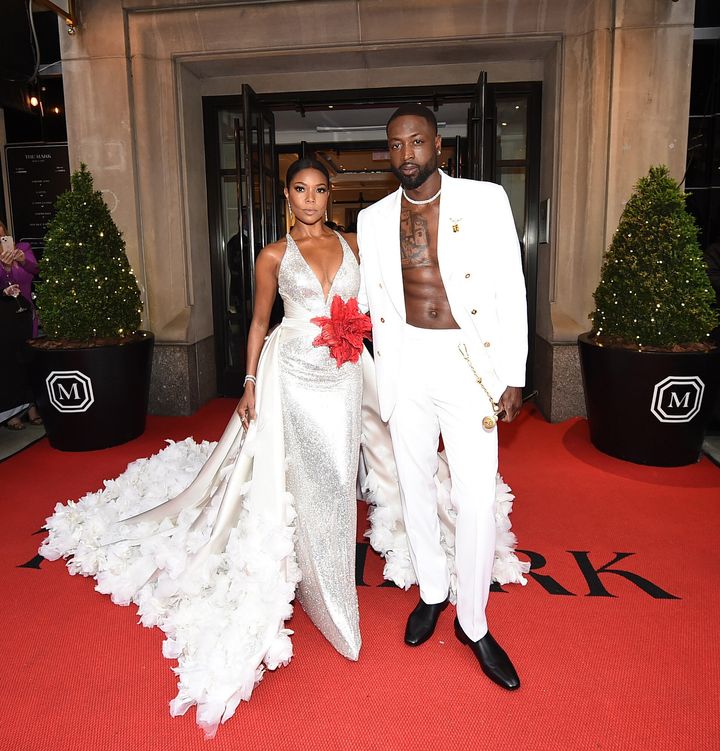 Former NBA player Dwyane Wade and Gabrielle Union attended the Met Gala 2022 and grabbed quite a few eyeballs in their white ensembles.

If anybody understood the assignment right, it was 7-time Grand Slam champion and elder sister to Serena, Venus Williams. A regular on the red carpet, Venus walked in a chic pantsuit designed by Chloé. The younger Williams gave this year’s Met Gala a miss, however. 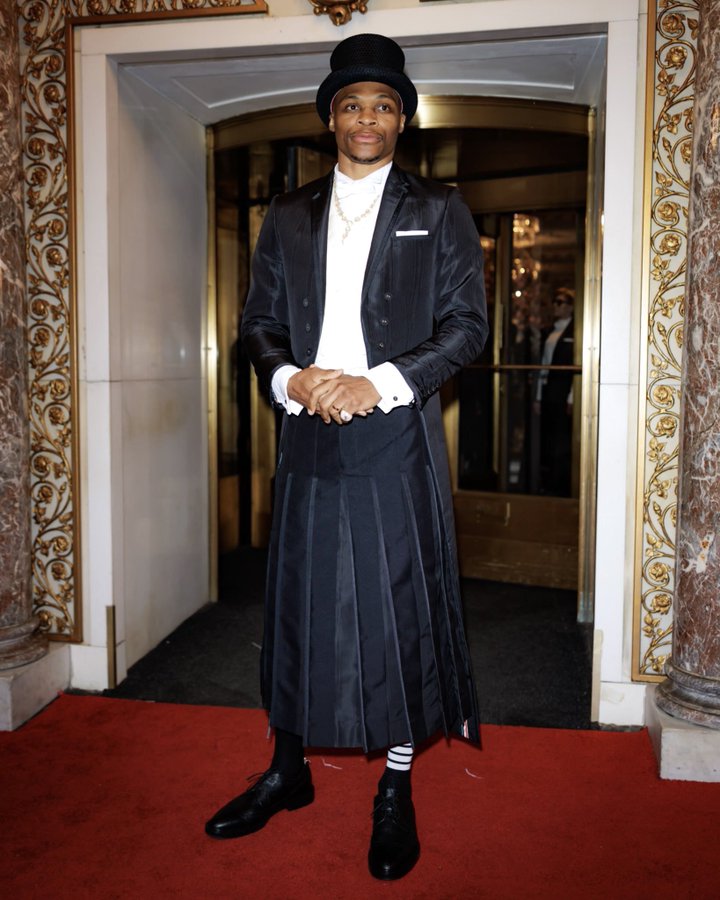 Perpetually in the middle of controversy, Lakers star Russell Westbrook turned heads with his unusual outfit for the Met Gala 2022, as was inevitable. Wearing a Thom Browne kilt, Westbrook looked like he has travelled right from the past.

Olympic Skateboarder Nyjah Huston made his second appearance at the Met Gala and this time he chose to channel a blue Vivienne Westwood suit. NFL star Odell Beckham Jr. stitched together a last-minute emerald green look for his Met Gala 2022 appearance and ensured that he notched up the quirk factor with this outfit. 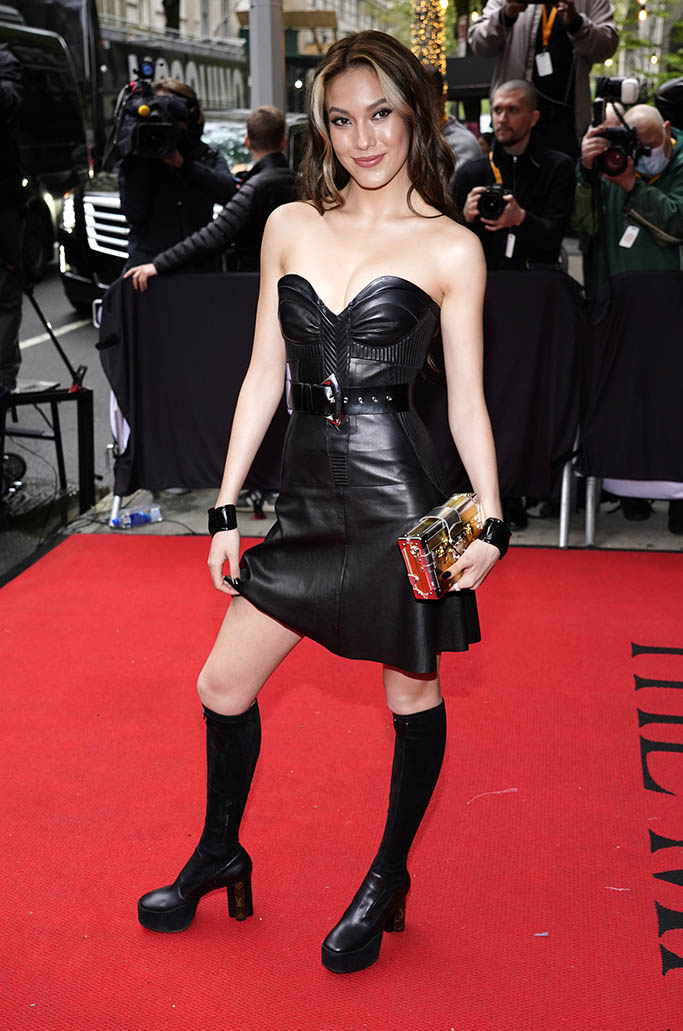 Olympic freestyle skier and model Eileen Gu put an edgy spin on ‘Gilded Glamour’ at Met Gala and wore a Louis Vuitton leather mini-dress to the white-tie affair. The 18-year-old American has controversially competed for China since 2019.