Fans of Canadian swimming took control of the post-race area on the last night of the Toronto World Cup, creating a mob-like presence above the pool area. The crowd, which was mostly comprised of children who had come to watch the races, grew to nearly 100 on Sunday night. After each race, athletes exiting the racing area were met with a wave of screams asking for photos, autographs, and a wave from their favorite swimmers.

Masse discussed how it feels to have such a strong showing of Canadian fans at the pool:

“I know how much I admired the older swimmers when I was a young kid their age. To be able to have such an icredible event like this happening here and I just think back on what it would have meant to me to be able to come and watch my idols and get a picture, get an autograph. So I really try and give back as much as I can to the sport that’s given so much and I hope I can inspire these ones here tonight.”

Penny Oleksiak was also the pool throughout the media but was unable to race this weekend as she covers from a meniscus injury. Oleksiak, Canada’s most decorated Olympian, greeted fans on both Saturday and Sunday and also reflected on the energy in the crowd.

“It shows how important swimming is in Canada, in Toronto, and it’s just really exciting” said Oleksiak. “When asked if she feels like there as been a shift in the fan culture surrounding swimming since her Olympic gold medal swim at Rio 2016, she said that she “hope[s] [she] had something to do with that” and that “it’s just insane to see how many professional swimmers we have on team Canada and how many people these kids are coming and screaming for. It’s pretty crazy. It’s just fun to be a part of it all.”

Another swimmer who had a lot of fans at the pool was world junior record-breaking Summer McIntosh. McIntosh’s arrival in the area elicited a roar so loud that several FINA officials had to work to quiet the crowd so that the next race could begin with a quiet start. McIntosh has risen to stardom in Canada over the past few years after her Olympic debut in 2021 and breakout performance at the 2022 World Championships. At Budapest 2022 McIntosh came home with World Championships titles in the 200 fly and 400 IM, along with 400 freestyle silver and 4×200 bronze.

Many of McIntosh’s teammates had busy weekends of racing as well, including multi-Olympic medalist Kylie Masse who collected a trio of silver medals in the 50, 100, and 200 backstrokes. Maggie MacNeil was also able to rake in several medals in Toronto, winning the 50 backstroke, 50 butterfly, and 100 butterfly, and placing second in the 50 freestyle. Other Canadian Olympians who medalled at this meet include Javier Acevedo, Katerine Savard, Sydney Pickrem, Kelsey Wog, Bailey Andison, and Finlay Knox.

Several of Canada’s stars will continue their short course season in Indianapolis at the third stop of the World Cup series from November 4 – 6. 17 of them will then make the trip to Melbourne, Australia to race at Short Course World Championships, including Masse, MacNeil, Knox, and Pickrem. 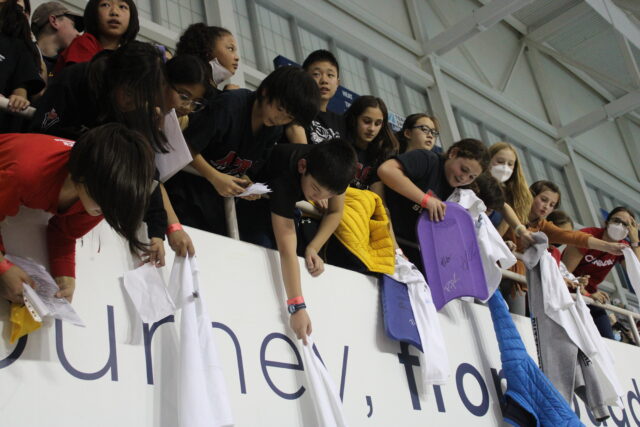 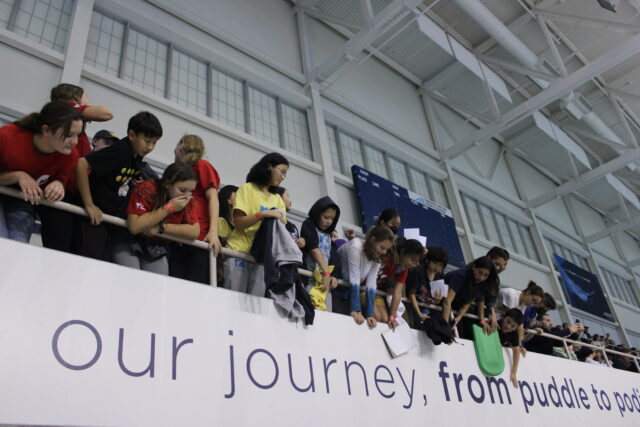 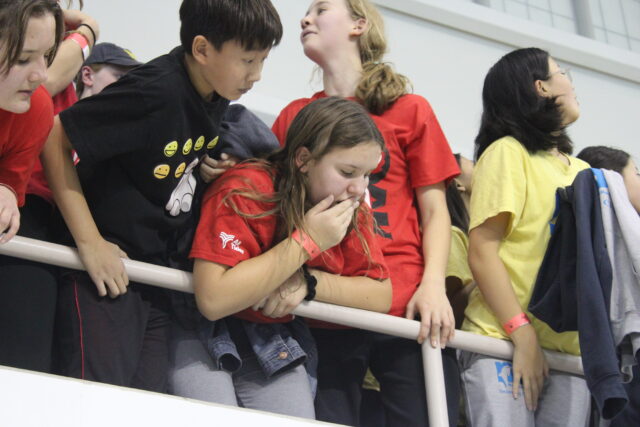 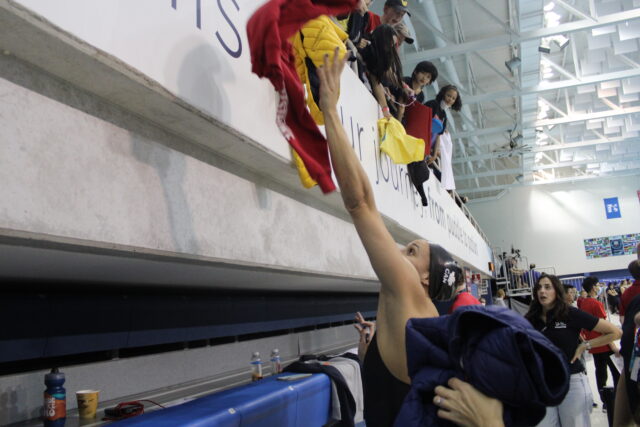 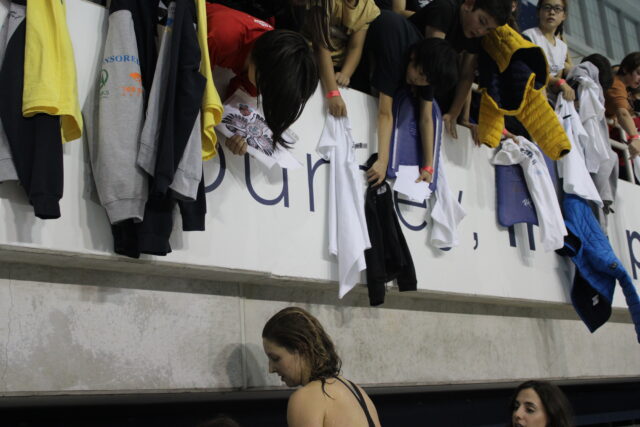 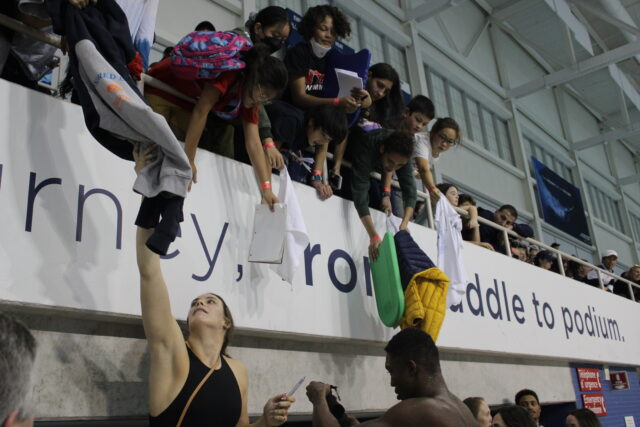 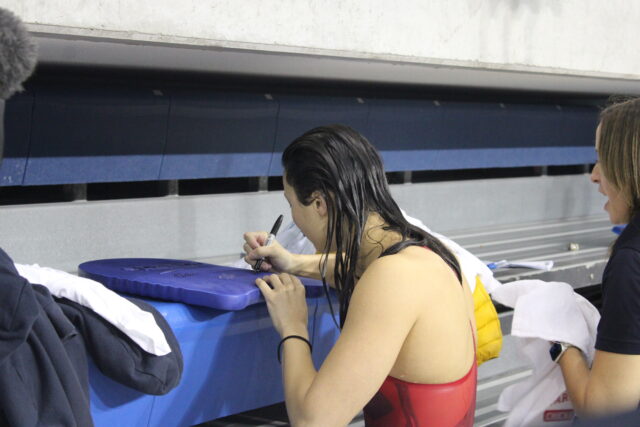 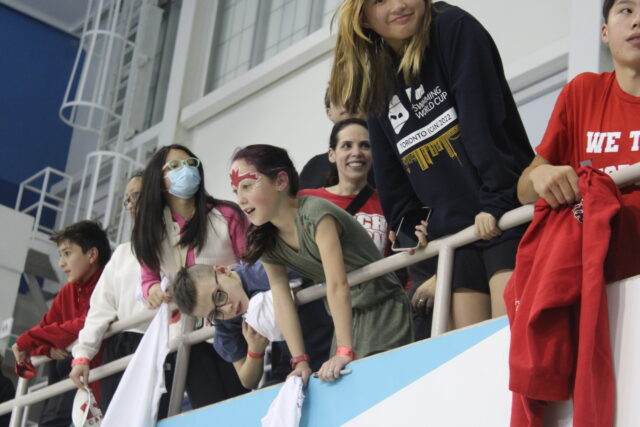