The United States remains the overall medal table leader with no signs of slowing down through six days of competition here in Budapest.

Lilly King and Ryan Murphy were the individual event winners for the stars n’ stripes, with the former topping the women’s 200m breaststroke podium while the latter grabbed gold in the men’s 200m back.

King’s victory renders her just the second woman along with Russia’s Yuliya Efimova of Russia to have earned gold medals across all 3 breaststroke distances over the course of their World Championships careers. For Murphy, even though the former Cal swimmer has multiple individual Olympic gold medals, tonight’s 2back win in Budapest marks his first individual World Championships gold.

Australia was another double champion in individual events tonight, with Mollie O’Callaghan grabbing gold in the 100m free to kick off the evening while reigning world record holder Zac Stubblety-Cook was the top man in the 200m breast.

O’Callaghan’s victory made the Aussie the youngest 100m freestyle winner since 2011 while ZSC’s 200m breast performance snagged the nation’s first World Championships medal in that race. 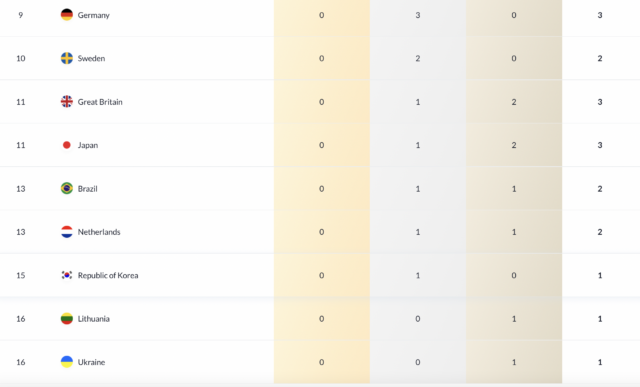 Leon Marchand on ASU Training: “200 Breast is nothing for me”

Why Does Olympic Champion Ryan Murphy Get Nervous Before Competing?